Most Popular Regions and Grapes

Learn the different wine regions and the grapes they are best known for. 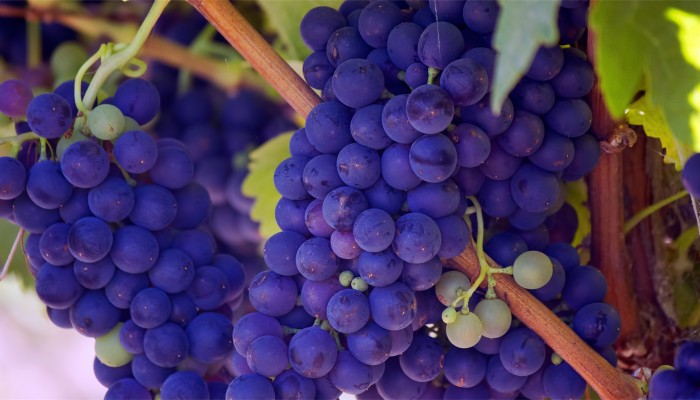 Wine is made in virtually every country in the world. These countries are often referred to as “Old World” or “New World.” “Old World” consists of regions with long histories of wine production, such as Europe and parts of the Mediterranean. Some of the most well-known “Old World” wine regions include France, Italy and Germany, and these regions focus greatly on terroir—the unique characteristics of the soil and climate, which give their wine a sense of place. “New World” (as the name suggestions) is used to describe newer wine-producing regions, such as U.S., Australia and Chile. These regions tend to have hotter climates and generally use different labeling methods; they tend to use grapes rather than region on labels for recognition.

While learning how to choose wine, it’s helpful to know some of the major wine regions and the grapes they are best known for: 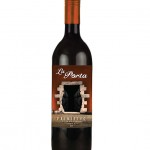 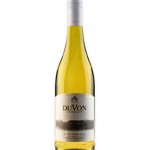 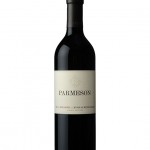