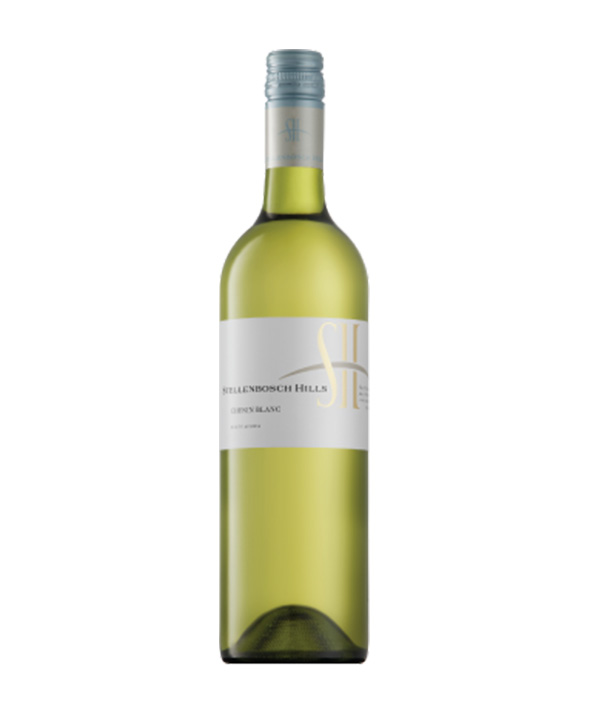 Stellenbosch Hills is an award winning winemaking co-operative located just off Baden Powell Drive in the farming district of Vlottenburg, eight kilometres outside South Africa’s viniferous capital, Stellenbosch. Their grapes are sourced from a wide selection of producers, and a broad spectrum of terroirs. This diversity of soils, climate and topography enables us to select the best cultivars and premium quality fruit to produce a greater variety of distinctive wines, all of which are vinified in their state of the art, on site cellar.

P.G. Slabbert has been the cellarmaster at Stellenbosch Hills since 2003. Over the past decade he has celebrated numerous successes as the dedicated leader of a loyal and hardworking winemaking team.

When asked where his passion for winemaking began, P.G. explains that growing up on a family farm in the Northern Cape made a career in agriculture a natural choice – except that he ended up exchanging the red sands of the Kalahari dunes for a Western Cape oasis boasting green vines and rich soils. P.G. completed a degree in Viticulture and Oenology at Stellenbosch University in 1995 after which he started his career at KWV. He joined Stellenbosch Hills (then Vlottenburg) in 1997.He enjoys all aspects of the industry from working in the vineyards, the cellar and the laboratory, to being involved in wine marketing and sales. P.G. says for him, the greatest allure of winemaking lies in the uniqueness of each final product.

Though Juan Slabbert grew up in the Robertson Wine Valley, the proverbial (winemaking) ‘bug’ only bit him during his first harvest abroad in 2002. He completed his studies in Cellar Technology at Elsenburg Agricultural College in 2003, and completed harvesting stints in California, France and Germany. After working at the Nuy Winery in Worcester for five years, Juan joined Stellenbosch Hills in 2009. Juan considers himself very fortunate to have the opportunity at Stellenbosch Hills to make wine using fruit from a diverse range of terroirs, and from a wide variety of cultivars. His long- term vision is to make ours an iconic brand. Juan firmly believes that due to their outstanding quality, our wines have the potential to become renowned the world over.